Contact us to get started with any of our services! 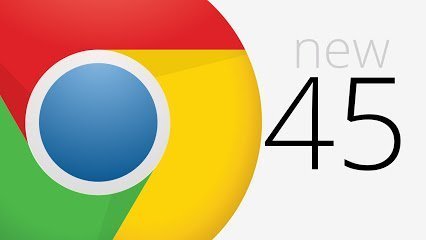 Part of the reason that Chrome is the most popular browser in the world right now is because of it’s speed. Before Chrome, the other dominant player in the world was Mozilla Firefox. The problem with Firefox was that it wasn’t always the fastest, and it was a notorious memory hog. Fast forward to today and Chrome is now the resource hog! To boot, because Chrome uses so many resources, it can really be a drain on your battery – literally!

The latest update to Chrome, Chrome 45, has helped to address some of these resource hogging issues. One of the new tweaks includes restoring only the most frequently used tabs should it detect that your computer is precariously low on resources. Also, there is a way of detecting when a page isn’t busy with something else and uses the free processor cycles to clean up idle memory. Chrome now also pauses crappy auto-play Flash ads that run on your page whether you like it or not. (Besides, Flash is going to die here pretty soon anyway)

The new updates will be rolling out the next few weeks. 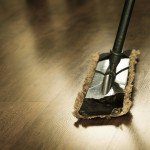 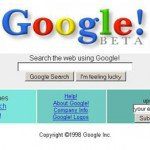